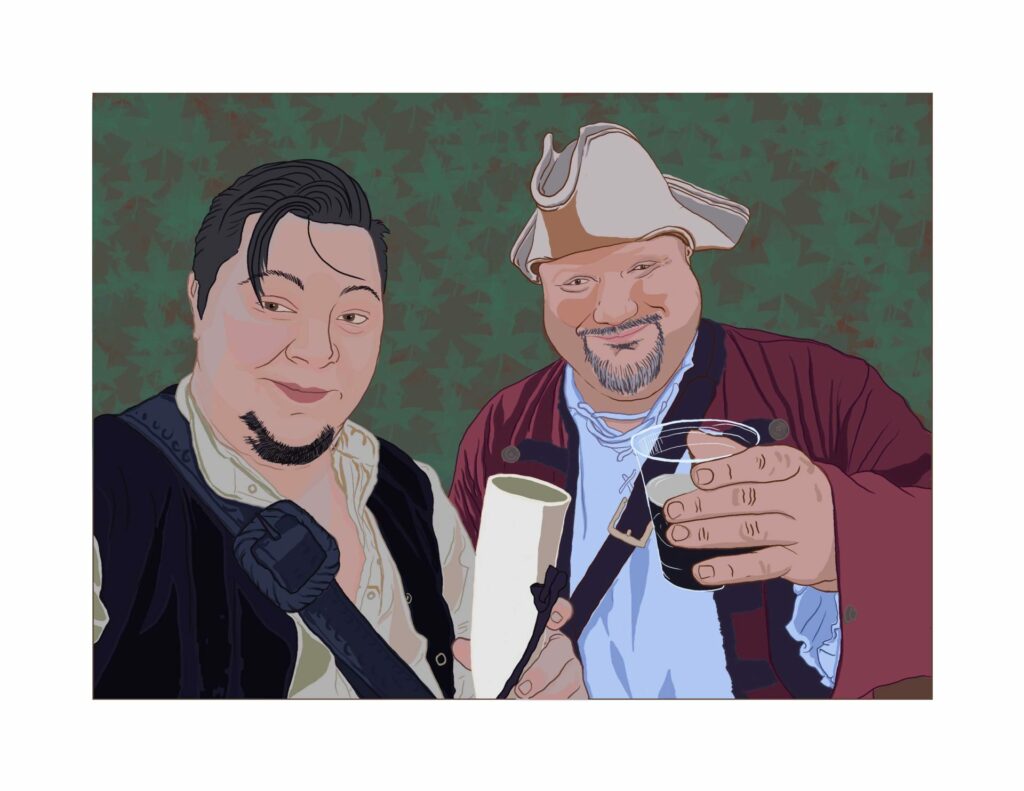 I was riding high on my motivation from INKtober. I got a good habit down of drawing something everyday at the same time. I felt like a steam engine that suddenly had all this energy to keep pumping out fun sketches. I tried to take that into November. I thought it would be really cool if I was able to participate in No Shave November somehow, since I can’t grow a beard myself. So I did a quick illustration of John Jack before bed (to be fair he also can’t really grow a beard). I asked people to send in their favorite beard pics so I could do one for each day of November. I honestly was expecting to get one or two from friends and family and that’s it. 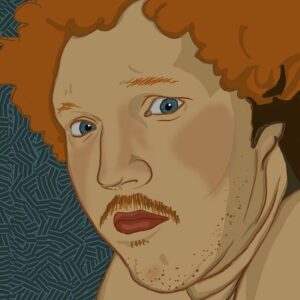 Suddenly I was flooded with facial hair pictures from everywhere! It was kind of cool to see such a response to what I was originally expecting to be a small project. I was even invited to be a beard ambassador for a facial hair accessory company. I didn’t have the heart to tell them that I can’t actually grow a beard of my own. Unfortunately I did finally run out of steam . I did not do one for each day of November. They became very time consuming, so I had to pick and choose just a few. The more and more pictures sent in, the more detailed the requests became. The original idea was for this to be a quick drawing exercise to explore facial expressions, skin tones and to beef up my skills at facial hair. I don’t tend to draw a lot of facial hair in my work. Next year I think I’m going to focus more on skin tones and facial hair. I think that is an area in which I failed myself. I really wanted to play with a wider range of skin tones. Even so, I am very happy with the work I produced for this exercise. I had some really cool photos to choose from including and old friend of middle eastern decent (fantastic skin tones), a baby with a knitted beard and cap (my adorable nephew), a guy who actually competes in beard competitions, and the final request was William Riker from STNG. I think next year I will try a different medium approach or a stricter time restraint, so that I can keep the drawings relatively simple. It would probably also be a good idea to put some regulations on the requests. If I didn’t get to you this year, keep those beard pictures on hand. I may do you next year 🙂

Please enjoy the illustrations below: 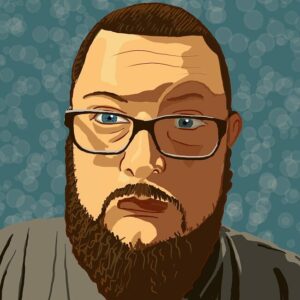 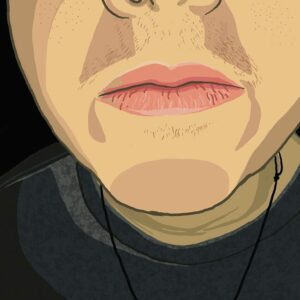 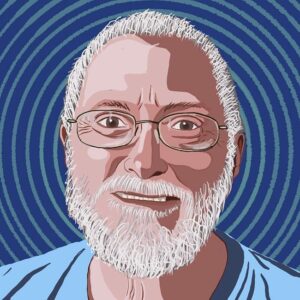 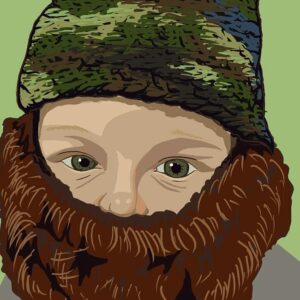 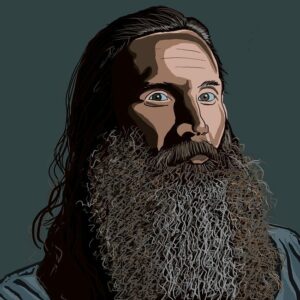 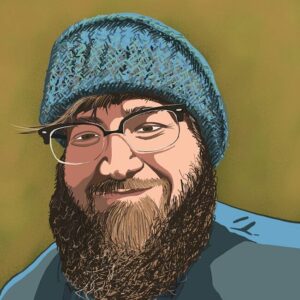 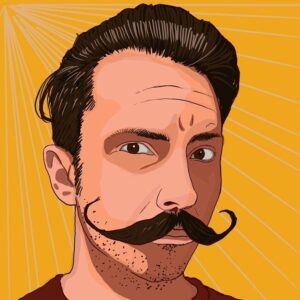 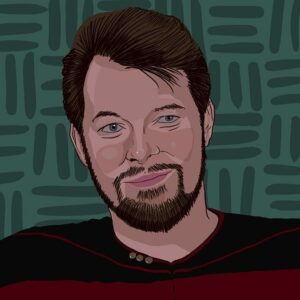