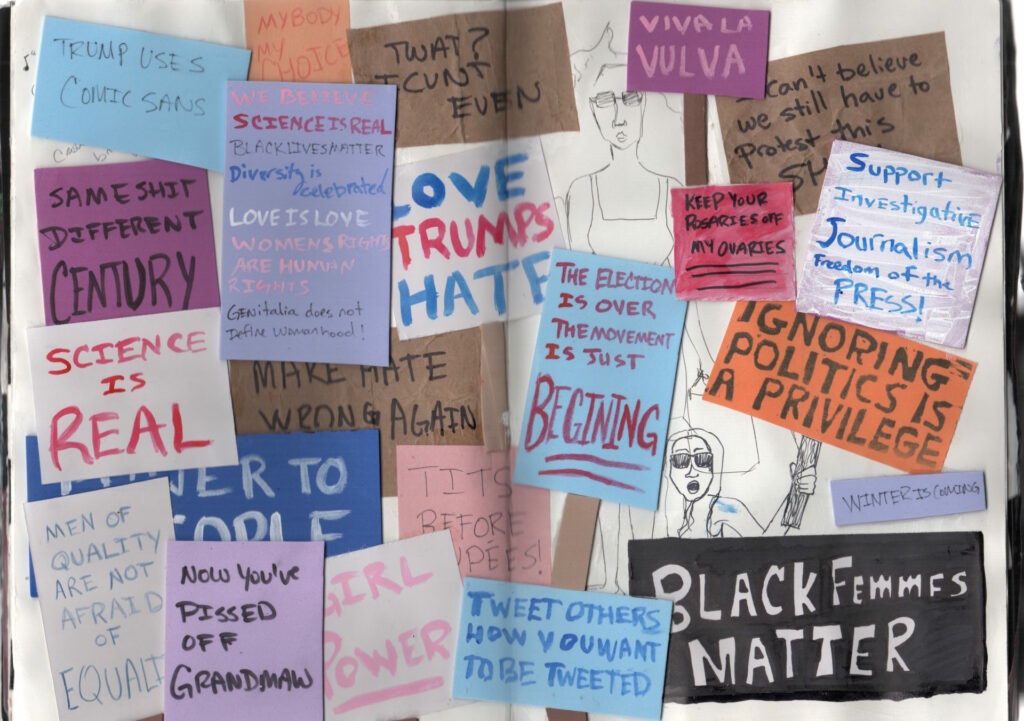 I’ve done a post on the Women’s March already, which you can find here. John Jack and I attended the march in Nola, and I am currently helping organize a Science march in Baton Rouge. This page was inspired by the signs I saw at the Women’s March Nola. I picked out some of my favorite ones and re-made tiny versions of them. I have included pictures of some of other favorite signs from the march below. 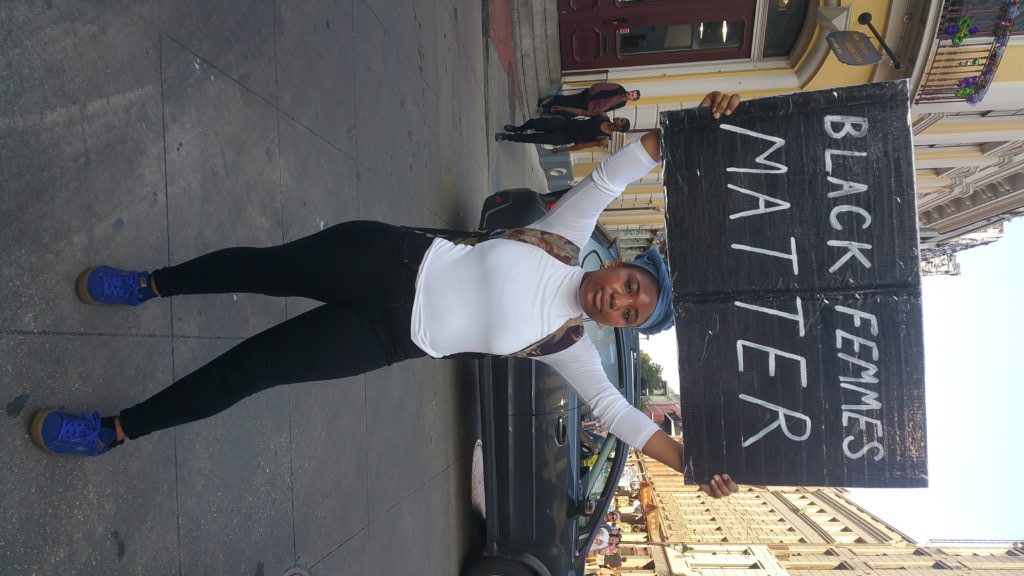 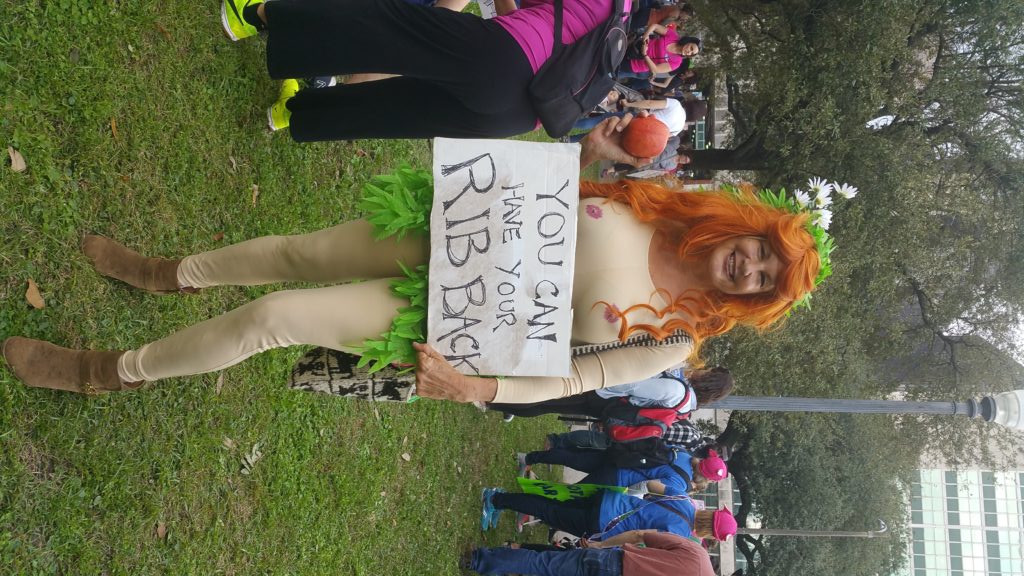 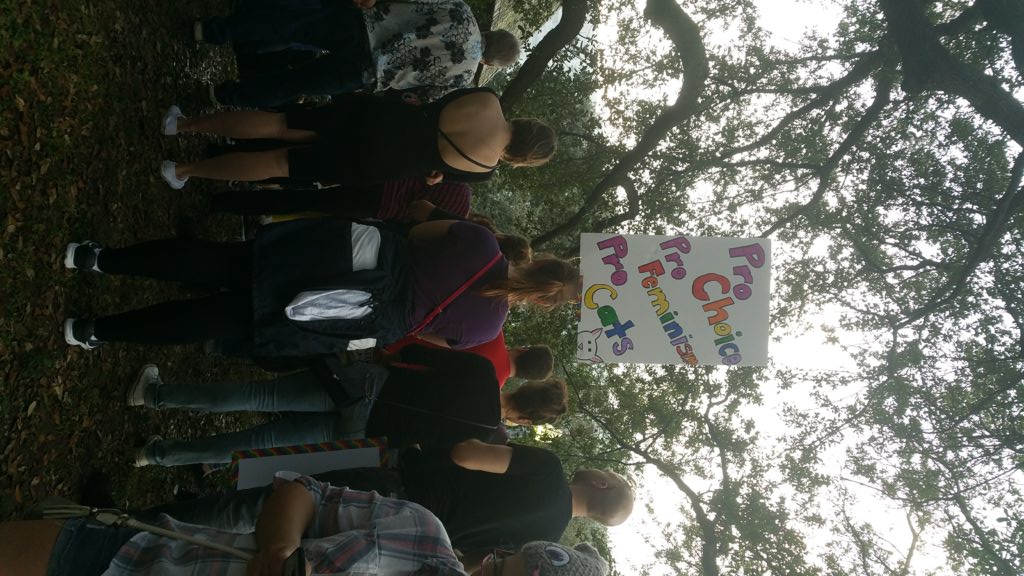 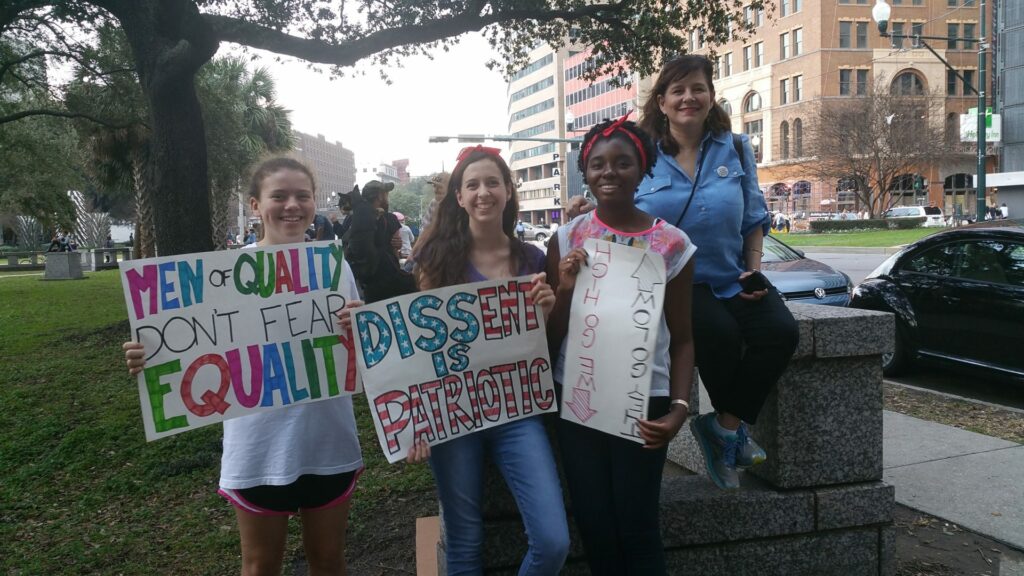 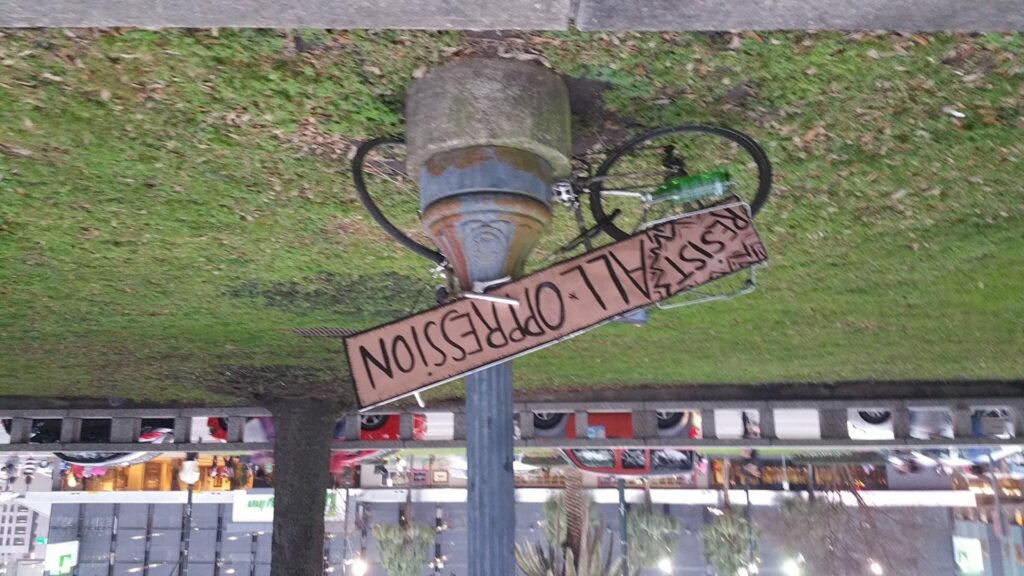 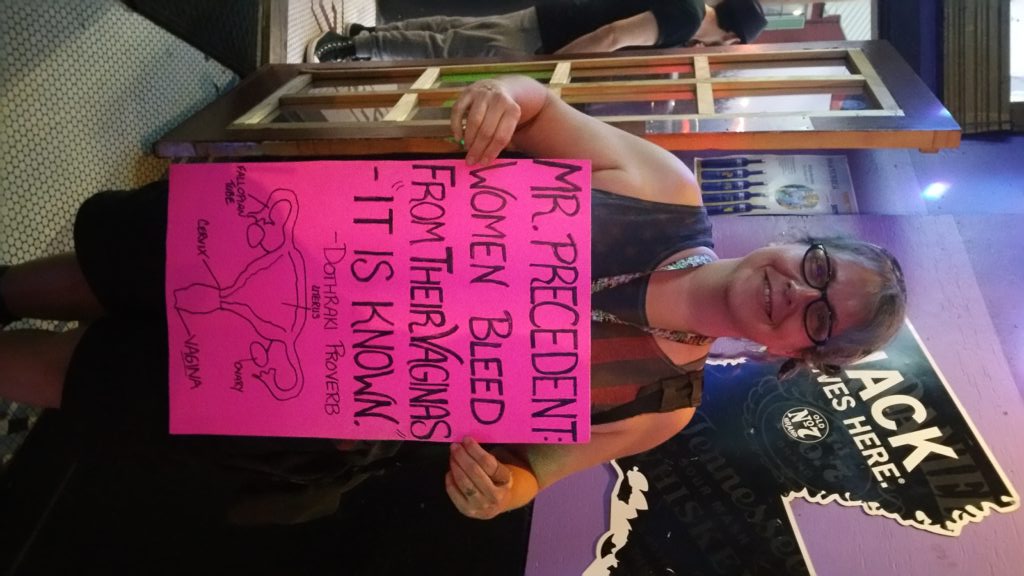